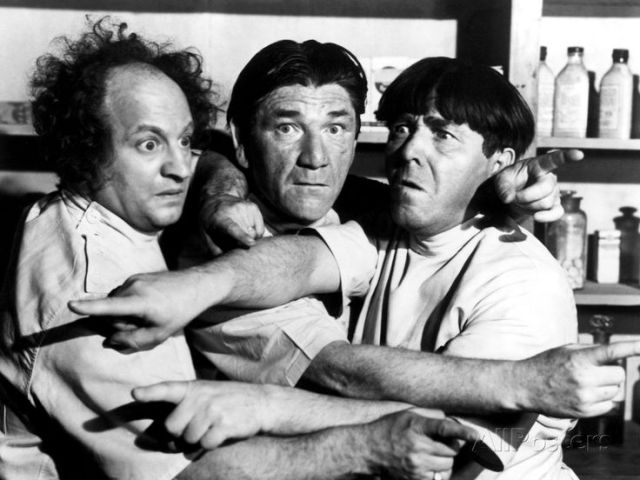 I asked the oldest people I know. None remembers a time like this. A time when everyone else is a liar. Deception surrounds us. We once had news. Then biased news. Now we have fake news. Or as Mark Twain, quoting Benjamin Disraeli said, “There are three kinds of lies: Lies, damnable lies, and statistics.” Except there is no evidence Disraeli ever said that. Our favorite quote about lies might be a lie.

Former comedian and Senator from Minnesota, Al Franken, titled a book: “Lies and the Lying Liars Who Tell Them.” One reviewer in a favorable Washington newspaper review said, “His tendency to mix fact with fiction left me wondering what was true and what wasn’t.” We lie even when writing books about others lies!

Deception has become so entrenched in our culture it is now a recognized field of academic inquiry. Buller and Burgoon, Interpersonal Deception Theory researchers, identify three motives for deceiving: “avoiding punishment, maintaining relationships, and preserving face.”[1] Or more simply, we lie because we are convinced it will benefit us.

I have noticed in myself a visceral outrage at the lies of those I disagree with politically. But in my saner moments I recall that, “Avoiding consequences, maintaining relationships, and saving face” aren’t just other’s motives. My groups have those motives as well. Our institutions don’t exist on their own. They have the life we give them. Like Frankenstein’s monster, our groups reflect the mess that is their creators. When 9 out of 10 Americans admit to deceiving our partners in romantic relationships, I am either a member of a very small sliver of humanity, or of the vast majority…one in which that tenth American lied.[2] My brain tells me the latter is far more likely than the former.

My wife, in affirmation of this sad truth, says a clean conscience is usually the result of a bad memory. So I decided recently to track my attempts at “deception”: Lies, half-truths and misperceptions. The day was not done before I felt as if I were trying to keep a herd of alligators in a room without walls. As soon as I wrestled one to keep him in, three broke out.

It is easy to point fingers and judge, but each of us knows the urge to “avoid consequences, protect relationships, and save face.”

What is one to do?

Well we could just stop lying. But even if we were to stop whatever grand deception we are contemplating, the drive to avoid consequences, protect relationships, and save face remains. The ‘gators are in there. And they want out.

A better solution is to acknowledge our deceptive hearts. After all, it has been said that a secret is that thing we can’t admit to myself but that most people already know about us. The nature of self-deception is that we are the last to see it.

How does one become aware of self-deception? I ask my spouse and closest friends…my children also. They are more than willing to help me out. I also ask myself, “What do I fear being exposed?” Those reveal our ‘gators. They are in there. I will call them what they are: sin.

Sin always has a cost. “The wages of sin is death.” And it isn’t just me who pays the price sin requires. Everyone we love does along with us. Deception is in us to the depths of our being. It starts with denial and moves quickly to, “Its none of your business.” But it is. As John Donne pointed out, “No man is an island,” and the person we are trying hardest to fake out is ourselves.

If the first step is terrifying – ruthlessly acknowledging our gators, the second is tricky: Not fixing the problem. Guilt wants to round up our deception and drive it out. We go from seeing ourselves as brilliant, to seeing ourselves as broken in one honest instance. And we want to do something about it. But as the prayer of confession in the old prayer book says; “there is no health in us.” Like the thieves on the cross, we cannot save ourselves. Which is actually good news: “The wages of sin” may be “death, but the free gift of God is eternal life in Christ Jesus.” (Rom 6:23)

Freedom is in Christ, the savior and alligator wrangler of our souls. Alligator wrestling is foolish work. Look to Jesus…to his Cross. Allow Jesus to be the one to drive the reptiles from our souls, then walk in newness of life with him.

Deception is a social creature. It never travels alone. You and I are up to our armpits in alligators. We need help. I find that help in words St. Peter spoke 2000 years ago, “Repent therefore, and turn back…

…that your sins may be blotted out…

…that times of refreshing may come from the presence of the Lord,

…and that he may send the Messiah appointed for you, Jesus.[3]

Sermon link to the painfully personal preached version of the premise.

2 thoughts on “Big Fat Liars: Politicians and the ‘gators in our souls”